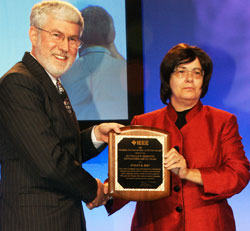 The award is presented every three years by the IEEE Member and Geographic Activities (MGA) Board to honor someone “who, over a long and sustained period of leadership, contributed in an exemplary manner.” END_OF_DOCUMENT_TOKEN_TO_BE_REPLACED 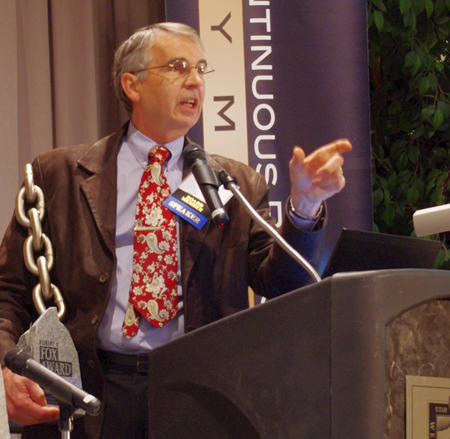 The award is given for continual dedication and contribution to improving processes involving industries, organization, services and individuals.

Holt was recognized for numerous achievements, including his long-standing contributions as the department head of engineering and environmental management at the Air Force Institute of Technology, his impacts on international education and his support of professional students in industry around the world. END_OF_DOCUMENT_TOKEN_TO_BE_REPLACED 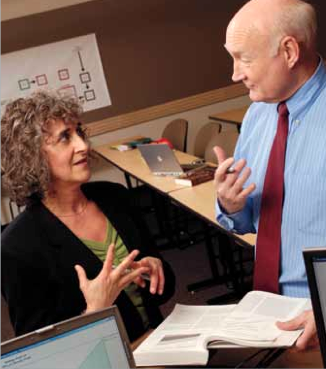 Skrobecki, who was then a recent graduate of WSU’s Engineering and Technology Management Program, recalls that he and his team used much of the training they had received in the program to come up with a plan for their part of the new line. END_OF_DOCUMENT_TOKEN_TO_BE_REPLACED