In 1999, Pricco was named 777 chief project engineer. Prior to that, he was director of the Customer Engineering organization. He held various management positions in Boeing’s Aircraft Systems and Interiors organization from 1996 -1999. He joined Boeing in 1981 as a liaison engineer, after completing an engineering internship with the company.

Pricco holds a Bachelor of Science degree in mechanical engineering from Washington State University, a master’s in business administration from the University of Washington. He completed the Seattle University Executive Leadership Program in 2005. 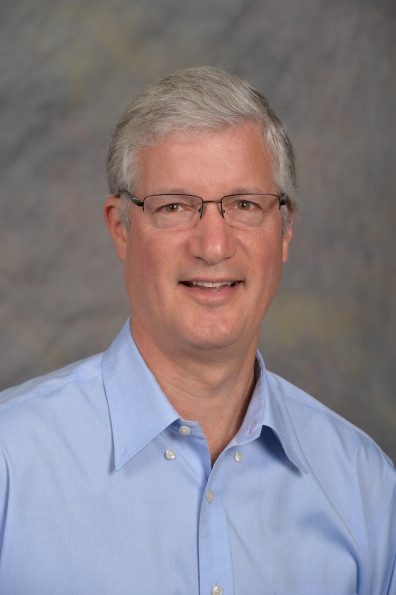