The Engineering and Technology Management Program Scholarship is designed to help current METM students complete their studies in the face of financial hardships. Unemployment, loss of employer educational support, and/or major family medical expenses are some examples of challenges METM students have faced during their studies. This scholarship is funded in part by the Wendell J. Satre Endowment and other ETM Development Funds.

The ETM scholarship provides student tuition assistance for E_M courses, up to 12 credits over one year (August through July). Awardees must maintain good academic standing. The scholarship cannot be used toward E_M 701.

Interested students must  submit an application online. Applicants are required to submit a statement of need describing their financial hardship and their plan for completing their degree.

If evidence of the financial hardship is submitted in support of the application, the applicant should remove/black-out any confidential/sensitive/private information (SSN, DOB, account numbers, health/medical information, etc.).

The application deadline will be April 1st. Award notification(s) will be made by April 30th.

Questions should be directed to etm@wsu.edu with a subject line of ETM Scholarship.

The ETM Program Scholarship is partly funded by an endowment established by Mr. Satre. 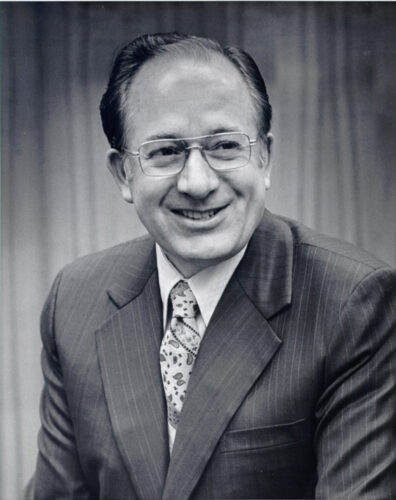 Born July 3, 1918, on a small farm near Post Falls, Idaho, Wendell Satre attended grade school in a rural two-room school. He grew up during the Great Depression, with his father taking whatever paying work could be found – carpentry, construction, digging wells – and a lot of the responsibilities and hard work of maintaining the family farm fell on Satre. Even as a boy of 10, he worked a horse-drawn cultivator, the handles of which were almost as tall as he was. With no electrical service to the farm, Satre witnessed the effort his mother exerted in doing the household chores. He could also see that electricity could save his mother much effort, and this was his inspiration to become an electrical engineer. During his high school years, there were three great influencers over his destiny: electricity, a teacher, and his future wife. The coming of a single electric line to the Satre home meant the end of the many drudgeries including hand-washing the family clothes for his mother. It also planted a seed of a future vision for Satre far greater than he could have imagined. The teacher – G.O. Kildow, superintendent of Post Falls Schools, encouraged Satre to expand his horizons and to go to college. It was during this time that Satre met his future wife Jessie Stewart – whose father was, coincidentally, an operator at WWP’s Post Falls Hydro Station.Satre was valedictorian of his high school class in Post Falls in 1935 and then went on to attend the University of Idaho. He earned a Bachelor of Science degree in electrical engineering in 1939 and joined Washington Water Power (WWP) that same year. He started as a personal application (customer service) representative. Following a stint in the Navy during World War II, Satre moved through a number of positions in engineering, construction and operations. Later, he served as an operating engineer on the licensing and construction of Cabinet Gorge Dam. When the dam was completed in 1952, Satre was promoted to superintendent of production, maintenance and construction, and soon after was named manager of construction and maintenance.

In 1963, Satre became executive assistant to WWP President George Brunzell, executive vice president in 1965 and president in 1971. He went on to be the chief executive officer and chairman of the board from 1975 until his retirement in 1985.

In the mid-1970s, a new concept was forming in Satre’s imagination, believing that meter reading could be streamlined from paper and pencil to an electronic format. He assigned a couple of company engineers and future WWP president Paul Redmond to a special project to develop an electronic method of reading meters and transferring data. Out of that effort grew the company known as Itron, now a world leader of intelligent metering, data collection, and utility software solutions.

He also took great pride in the Spokane community and played a major role in many of the region’s civic and business initiatives, including leading WWP’s participation as a host for the Expo ‘74 World’s Fair. Satre was actively involved in the Association of Washington Business, Leadership Spokane, and the Engineering Advisory Boards for both the University of Idaho and Washington State University. Most recently, he was a major proponent of Washington State University’s Spokane campus. He was named “Rotarian of the Year” and in 2006 was inducted into the Business Hall of Fame by Junior Achievement of the Inland Northwest.  In 2009, he was honored as a Distinguished Graduate of the University of Idaho for “his lasting contributions to the field, to the college of engineering and to the University of Idaho.”

Wendell was a man of the greatest integrity and moral character. He believed that anything worth doing was worth doing to the very best of one’s ability, a philosophy he lived and expected from those around him. He also believed that we are all placed on this earth to help one another and devoted his life to doing so himself. For all his accomplishments, Wendell never lost sight of his humble beginnings. He took immense pleasure in the simple things in life: spending time with family, listening to music, fishing, golf, caring for his roses, photographing unusual cloud formations, and a good joke.

Wendell will be remembered for his generosity and wisdom; as a man whose love for his country could never be questioned; and whose trust in God was unfailing.

Satre and his wife Jessie established the Wendell J. Satre Endowed Professorship to support teaching and research in the Engineering and Technology Management online master’s degree program at Washington State University. Mr. Satre appreciated his engineering education, but as he climbed the corporate leadership ladder he wished he had had more education in management. His gift allows the ETM program to support students in the pursuit of engineering and technical management education.

Sources: Spokesman Review, A history of the Washington Water Power Company, Catch the Vision: A Biography of Wendell Satre.

The ETM program is pleased to announce the 2021 ETM scholarship recipients. 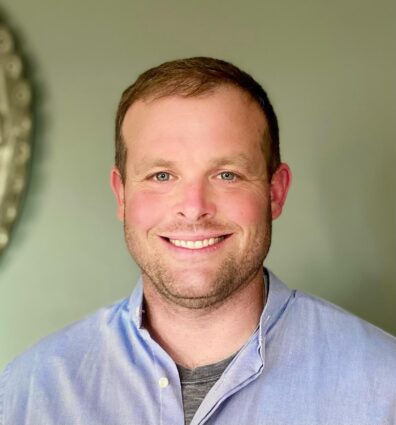 Elijah is a Marine Inspector at Washington State Ferries, a division of the Washington State Department of Transportation. He is also a US Navy Veteran and Reservist. He started his METM journey in the Spring of 2018, and after a temporary recall to active duty in response to COVID in 2020, he is continuing his studies focused on Quality Management with a projected graduation of Fall 2023.
“This scholarship is exactly what I needed to feel secure about completing the METM program. The knowledge gained in the METM program will give me the self-confidence to move forward in my career knowing that I have the right skills to approach engineering management problems at any level.” -Elijah Christofferson

Thivandi is a Senior Analyst at Dell. Prior to her current position, she was a Systems and Data Analyst at the Boeing Company. She started her METM degree in the summer of 2020 with an interest in risk assessment and management as well as innovative products management. Her projected graduation date is Spring 2022.
“The ETM program at WSU has provided an outstanding learning experience that has helped me stand out as a strong candidate in my workplace among other professionals. This opportunity will continue to tremendously increase my knowledge and outlook to become a leader in managing technology one day.” -Thivandi Samaranayake 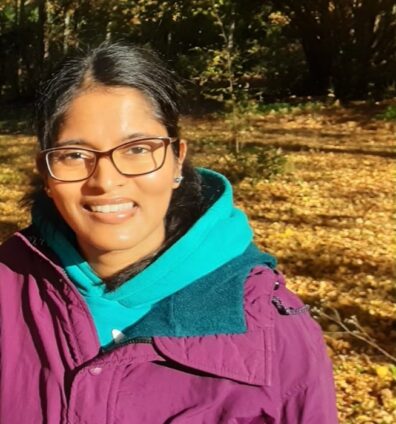