A drink that built the nation, posted by WSU News quoted ETM student Marcus Robert, a Tieton Cider Works employee. Tieton Cider Works has recently been highlighted as a cidery that’s leading the way in modern cider apple orchard management, and partnering with Washington State University researchers to meet the demand for the current cider boom. Tieton Cider Works began as a two-acre test and is now a 30-acre orchard, becoming one of the largest in the country. Robert is enrolled in our ETM certificate Program through the Make it in Washington initiative along with student Robert McCurdy. Robert is part of the Manufacturing Leadership program while McCurdy is part of the Six Sigma Quality Management program. 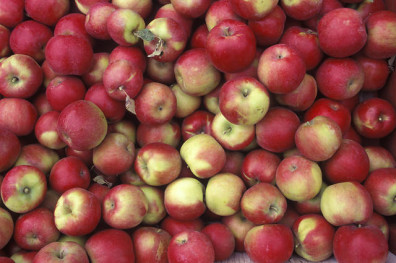