After more than 25 years of teaching in the Engineering and Technology Management (ETM) program at Washington State University, Dr. Bill Gray has retired with a plan to spend more time with his wife, Manji, on his ranch in Eatonville, WA. Bill joined the ETM program in 1996 as a Lecturer while working full time at the Boeing Company. He transitioned to a full-time faculty member in 2009 following his retirement from Boeing after 40 years. Dr. Gray supported hundreds of students pursuing their master’s degree in Engineering and Technology Management (METM). “Dr. Gray has positively impacted ETM students through his teaching, advising, and mentoring,” said Todd Vanek, director of the ETM Program. “He helped working engineers and technical professionals build confidence in their management skills.” In addition to supporting students in and out of the online course space, Bill was a sage and mentor to many ETM faculty. “We’re grateful for his long service and dedication. He will be sorely missed.” 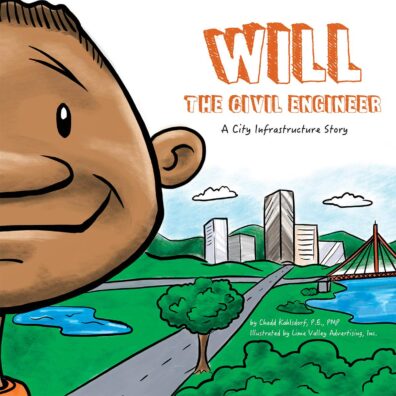 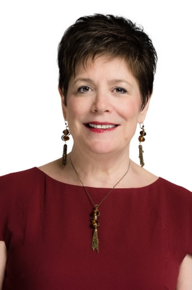 Global Campus students need adequate technology to successfully reach their academic goals. The Technology Reimbursement program will reimburse qualifying students to help with the cost of upgrading or purchasing necessary tools for improved participation in the Global Campus.

Students do not need to be full time to apply for this reimbursement. Most part time and full time students are eligible. This reimbursement is made possible through S&A fees. Below are is the criteria outlined:

GO TO THE FALL 2018 TECHNOLOGY REIMBURSEMENT FORM ON COUGSYNC

Washington State University’s ETM program prepares engineering and business professionals to make strategic and operational decisions and become leaders in the management of technology. Courses provide practicing engineers with the knowledge, tools, and skills to manage projects, operations, organizations, and people.The ETM program is specifically tailored for professionals who want to advance their careers while still working full time. Learn about the ETM master’s degree and graduate certificate programs, opportunities and careers in ETM, admission requirements, and the application process. Come talk to us and see if this is the right fit for you!